You are here:
EnglishGeen categorie @en 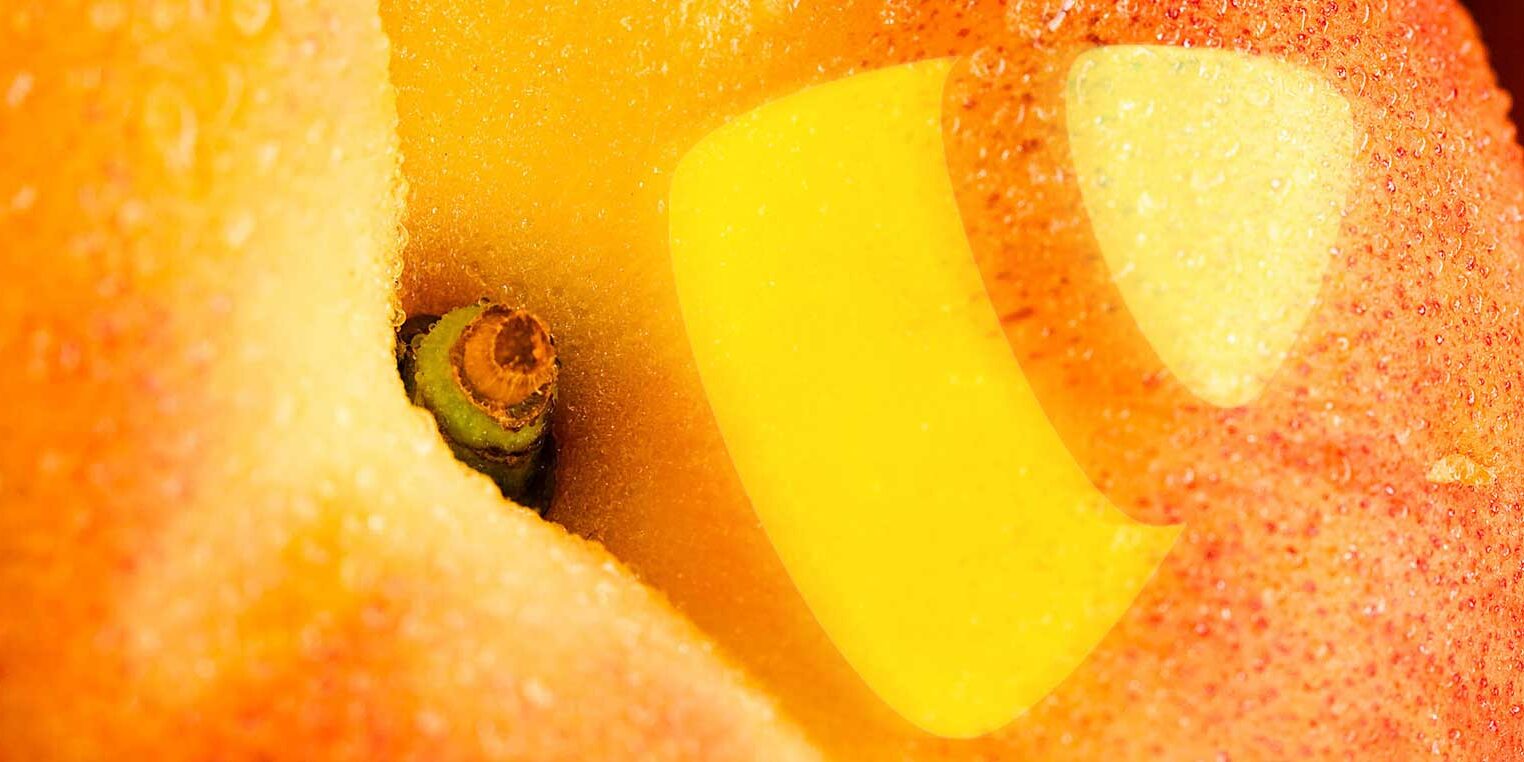 [lead]This fall the TYPO3 Community will launch her new flagship from the TYPO3 CMS branch: version 6.2 LTS. This version is the official successor of TYPO3 CMS version 4.5 LTS. The unique aspect of these two versions is the prolonged support period of at least 36 months. That means that instead of the normal 18 months, this version will be kept bugfree and secure for 36 months![/lead]

The TYPO3 Community releases a new major version every 6 months. These versions are maintained during a 18 month period. During this period the community will fix any bugs or security issues for those specific versions. When you use a LTS version, that period is 36 months instead.

The main developments in TYPO3 CMS 6.2

A LTS version always marks an important step in the community. It is not a product that you just release with some minor improvements. Precisely because it is a version that should stay on long, you need to ensure that important features are added. In TYPO3 version 6.2 there are the following improvements and additions included.

As we know, the safety of TYPO3 is very good, in version 6.2 it even gets better! The default setting for the password storage is improved. Instead of the optional Salted MD5 encrypted passwords, this is now a default setting. You no longer need to be an observant application manager to ensure that the storage of passwords TYPO3 is safe.

The Install Tool has also been improved. For example, there is a wonderful feature available that test whether the system contains modules that cause fatal errors. In this case, these modules automatically are turned off.

TYPO3 has a number of distributions. There is the Introduction Package, the Government Package, and the Bootstrap Package. Instead of you having to install this as a complete package, you can install them later as an extension module into an existing TYPO3 installation.

The old release date for the latest version of TYPO3 CMS was planned for late October. For various reasons, and perhaps the most important, the argument for wanting to release a good product, that specific date is moved. The new date has been planned for December 10th, 2013 . This means that the beta is also delayed. This will be mid-October.
[/three_fourth]

The digital workplace is facing the most significant change ever
16 January, 2021